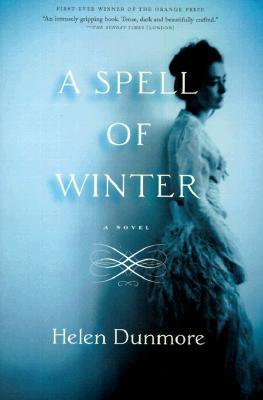 Simon, formerly of The Readers, recommended this book. It was the first ever winner of the Orange Prize in 1996, although it is now called the Women’s Prize. It is a gothic novel, which is not something I usually read. Gothic literature contains death and decay, haunted homes or castles, family curses, madness, powerful love and romance, and ghosts, or vampires. While there were no vampires here, the ghost wasn’t a ghost at all, simply an absent  family member, albeit an important one. Cathy and Rob are teenage brother and sister, two years apart, living with their aging grandfather on a rundown estate in the English countryside. The siblings know very little about their parents, only that their mother deserted them and lives somewhere on the continent and their father is in a sanitarium. Under the circumstances it’s no wonder that Cathy and Rob forge a close relationship. Even thought I could sense where the plot was heading, I was still surprised when it happened. The historical context (1914) intervened as Europe entered WWI, and things changed for everyone. The kindly servant Kate went back to Ireland. Rob left for the war, and Cathy found a way to eke out a living on the estate, learning to plough and mend fences and live off the land as she cares for her grandfather. I didn’t anticipate the ending, but I was very happy with it. If all gothic novels end this way, perhaps I’ll read some more!

Catherine had so much knowledge of the natural world and her descriptions of her surroundings were loving and observant. She could name the many flowers in the countryside and knew the special uses for each one. Every time she mentioned a wildflower, I looked it up to have a visual. These are just a few of the ones mentioned in the book. 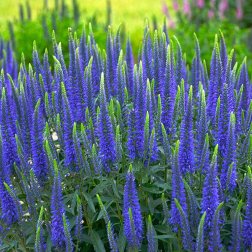 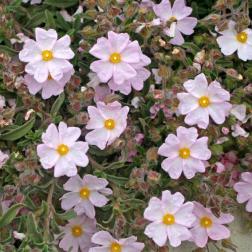 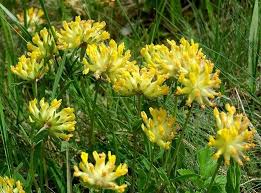 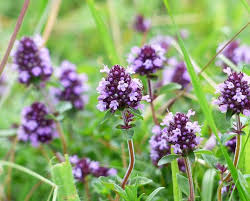 Catherine was self-sufficient during the war, managing the fields until she could no longer keep up with the work, or afford to pay for help. She fed herself and her grandfather by bartering with the neighbors and growing herbs in her garden, that she and the wizard, a local man man skilled in preparing herbal medicines, used in their concoctions. One of the herbs she grew was sage. Sage is high in antioxidants, and may support lowering blood sugar and cholesterol levels. The Latin word for sage, salvia, stems from the word “heal.” When sage is burned it releases negative ions which puts people in a positive mood. It is used by Native Americans to smudge their domiciles, spreading smoke from the burning sage to release negative energy. I used a sage tea as the centerpoint of an afternoon tea, including some savory and some sweet snacks. 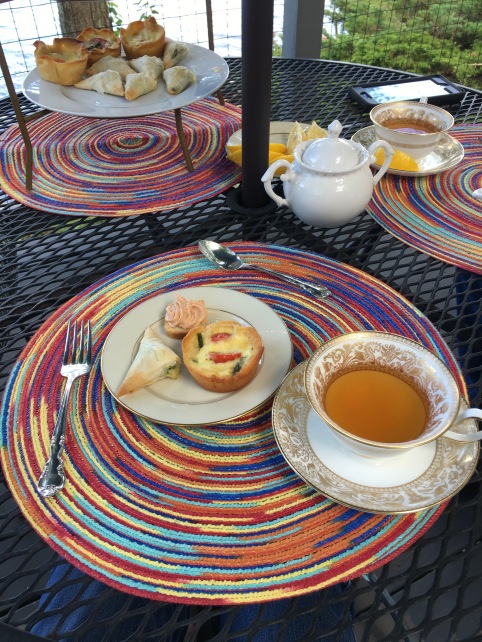 Pictured are the savory snacks: spanakopita, mini quiches and salmon toasts, and of course, the sage tea. Not pictured are the sweets: madeleines with homemade raspberry jam.